I’m happy to announce that THE MUSIC OF THE MACHINE is now available in Kindle and print editions!

As the war drags on in Vietnam, a mysterious man named Elmer Nosgrove has worked his way deep into Nixon’s White House. Using the war as a distraction, Nosgrove has created a weapon that will enable him to overthrow the old order and rule over what’s left of the world. And now that weapon has been stolen by someone even worse than Nosgrove.

Ed Terwilliger, having narrowly escaped death on several occasions, would like nothing more than to settle down and forget his past. But his little group of followers, who call themselves Eddites, believe that it’s Ed’s destiny to lead them against the dark threat in Washington. As much as he’d like to avoid this fight, he knows that it’s up to him to do something.

To prevail, Ed will have to infiltrate Nixon’s closest henchmen—known as the Plumbers—and find Nosgrove’s lost weapon before its power is unleashed.

The Music of the Machine – Kindle Edition 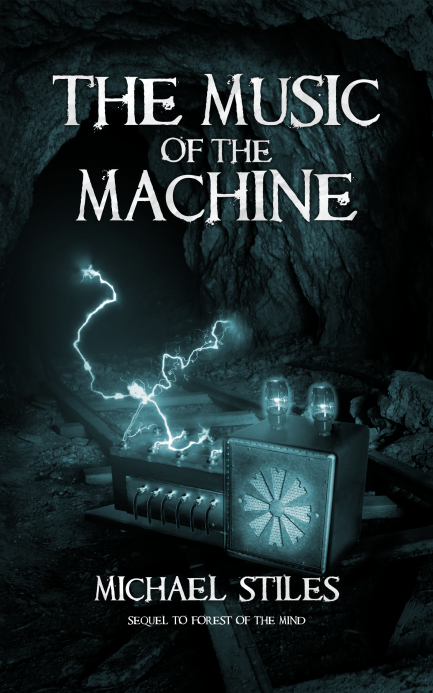 Your contact information will never be shared with anyone.